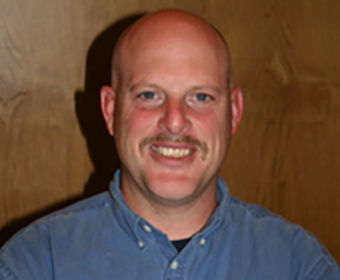 Karl represents District 9 on the Board of Trustees. Karl was elected as an At-Large Member on the Union City Board of Education. He and his wife, Genie, are the parents of four children who are students in the Union City School System.

He is the Fire Chief in Union City, TN and also works for Gateway Construction. He is an Obion County Museum Board Member and has served as an active Boy Scout leader since 1991.