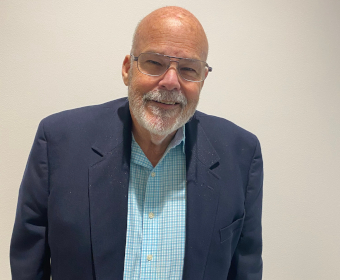 Dr. Tony Tucker is proud to be joining the TNRMT team as administrator. He was elected to the Trust board for twenty-three years and has served as both vice chairman and chairman during his time of service.

A 1977 graduate of Samford University School of Pharmacy, Tony was a practicing pharmacist and a business man. His family owned and operated City Drug in Huntingdon. A father of three, he served on the Huntingdon Special School District from 1990 until 2008. He was appointed to fill a vacant seat on the Trust in 1994. He ran for the seat at the next election and served until 2008.

Tony married Charlotte Weatherford in 1982 and they have three children. Sons Shannon and Tyler live in the Nashville area. Daughter Jessica lives in West Lafayette, Indiana.

In 2011, Dr. Tucker embarked on a new career as Director of Schools in the South Carroll Special School District where he remained until July of 2020.

Memorable moments on the TNRMT include increasing the scope of the Trust to include other governmental entities in addition to school systems. The building of a new TNRMT office building in Hendersonville marked another positive step for the Trust.