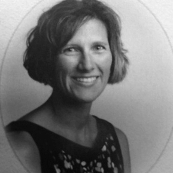 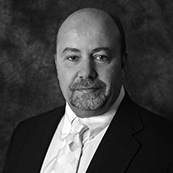 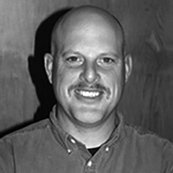 The Tennessee Risk Management Trust (TNRMT) is governed by a nine member Board of Trustees. Each Trustee is chosen to represent one of nine districts in Tennessee. Trustees are elected for three year terms by the members in their respective district. Each geographic voting district is established by the Board of Trustees, based on membership numbers.

Each Board of Trustees member serves a staggered three year term. Each year, three members are elected to the board, with their term beginning on July 1st. Upon upcoming election, TNRMT will contact each voting delegate in the respective district when the term for that district is set to expire. The delegates are invited to send one to three nominations to the Trust Administrator.

Once nominations have been collected, Trust members vote for a representative in their district. Votes are cast by voting delegates, designated by each individual member. Members may appoint one delegate for voting purposes. Delegates may vote only for the representative in the district in which their entity is located.

Next: Our Unique Program